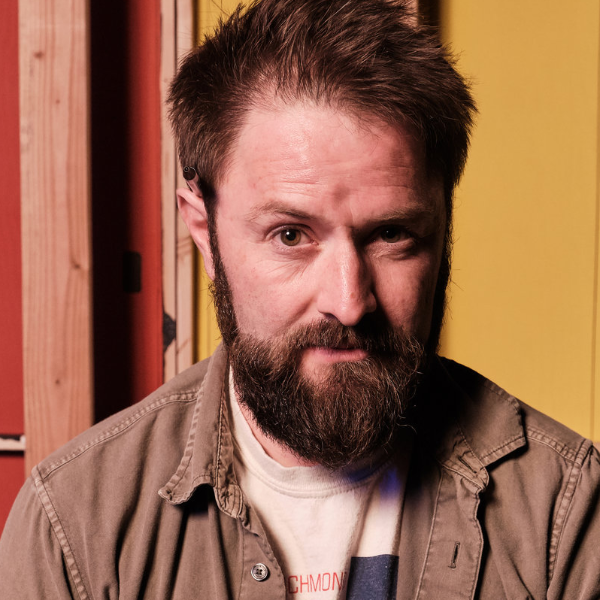 Please bring a valid Drivers License to confirm your tickets!

Please check in at least 15 minutes prior to show start so that we may get everyone in and seated before show start time.
If you have a large party and arrive late we cannot guarantee everyone will be seated together!

If you are not checked in by 15 minutes past show start time your seats may be released, and the tickets re-sold

Adam Cayton-Holland is a national touring comic who has appeared on CONAN, Comedy Central Presents, The Late Late Show with James Corden, @midnight, The Meltdown with Jonah and Kumail, and more. He has been named one of Esquire magazine’s “25 Comics to Watch” and one of “10 Comics to Watch” by Variety.

Along with his cohorts in The Grawlix, he created, wrote, and starred in “Those Who Can’t,” which aired for three seasons and is available on HBOMax. The Grawlix also host a podcast, “The Grawlix Saves the World,” which is available everywhere.

His albums, “I Don’t Know If I Happy,” “Backyards,” “Adam Cayton-Holland Performs His Signature Bits,” (voted one of Vulture’s Top Ten Albums of 2018), “Semblance of Normalcy,” and “Hot Takes,” are all available on iTunes. “Adam Cayton-Holland Performs His Signature Bits” is also available on vinyl through the record label Saddle Creek.

Cayton-Holland is the founder of the High Plains Comedy Festival in Denver. He has performed at comedy festivals all over the world, as well as The Kennedy Center and Carnegie Hall. Adam’s writing has appeared in McSweeney’s, SPIN, The A.V. Club, The New York Times, Esquire and The Atlantic. His first book, Tragedy Plus Time, was called, “inspiring, tragic, and at times heart-rendingly funny,” by People magazine, and is available everywhere. He once threw out the opening pitch at a Colorado Rockies game and people have described him as “genial,” and “with decent teeth.”